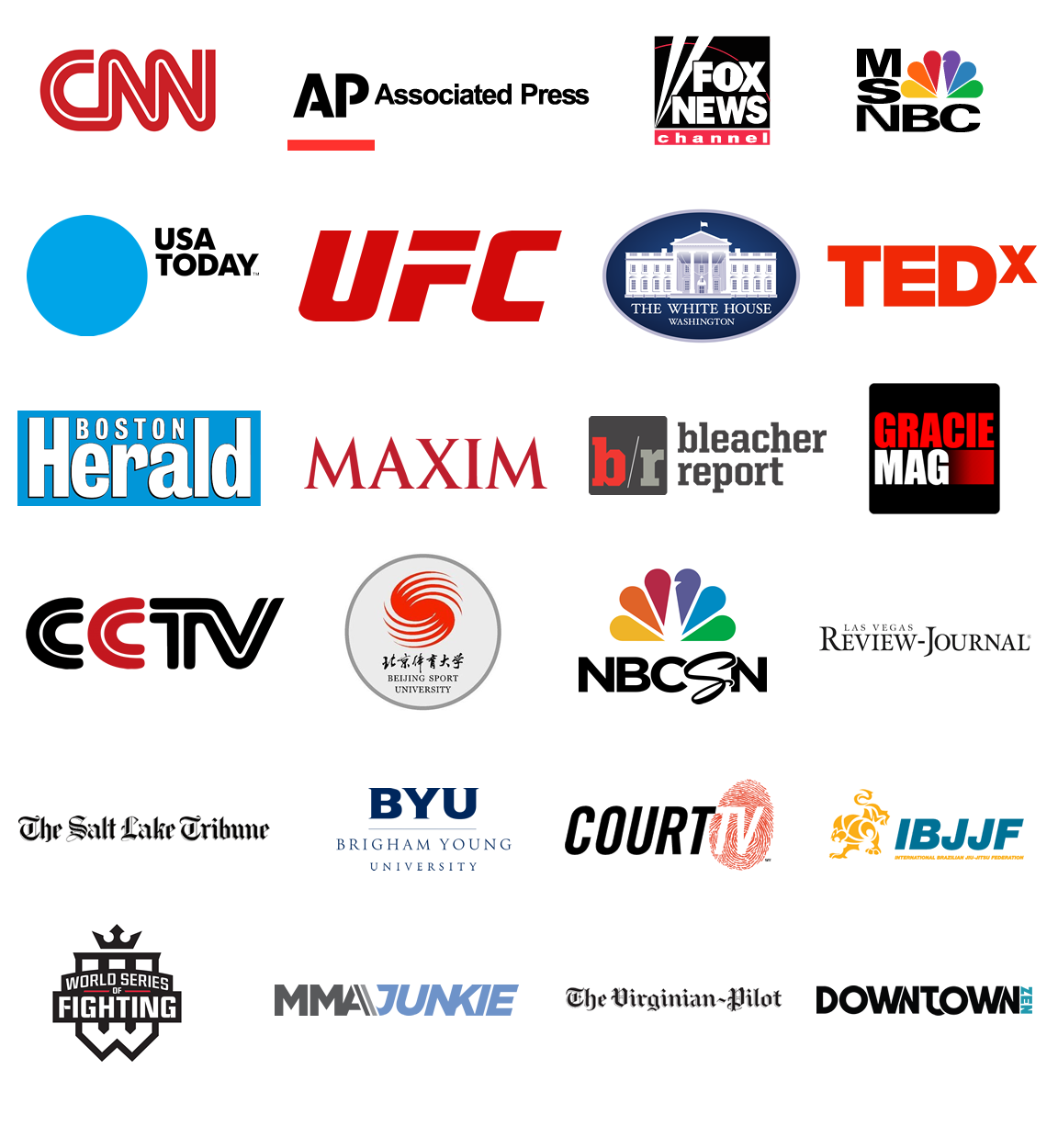 What others say about Frankie

"One of the best MMA feature writers in the game."
Tom Gerbasi

"An extremely hard worker, Frank asks great questions and possesses a genuine curiosity about the world that I believe is singular among all the journalists and journalism students I have worked with."
Professor Edward L. Carter

Director of the School of Communications at Brigham Young University 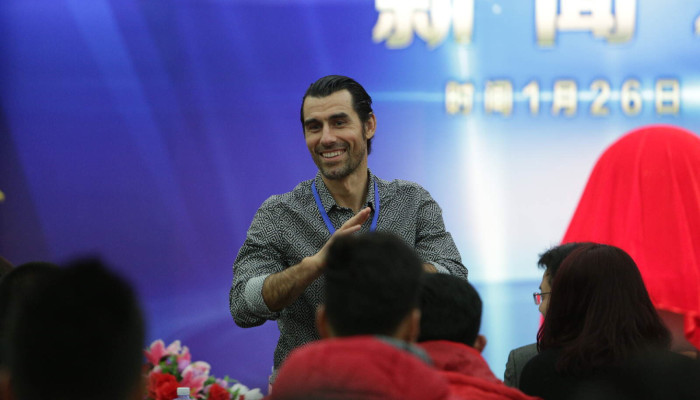 The University of Maryland graduate has visited the White House on assignment, covered anti-terrorism preparations for the Olympic Games, traveled across North America, parts of Europe and China on assignment.