I received my BJJ black belt in June 2010 from Robert Drysdale; people a lot smarter than me about the sport’s history estimate there were fewer than 3,000 BJJ black belts walking the planet at the time.

I was fortunate in 2016 to give a TEDx talk on Brazilian Jiu Jitsu (a speech titled “Building a Better World With Brazilian Jiu Jitsu,” where I was joined on stage by one of my students, Analynn Molina, and UFC women’s champion Miesha Tate.

Over the past 32 years I have dabbled in Muay Thai and boxing, with a much deeper immersion in MMA, BJJ and wrestling training.

I’ve lost hundreds of times in training sessions, and dozens of losses in live competition. But I competed as often as I could, more than 300 matches in all, and here’s a list of some highlights: 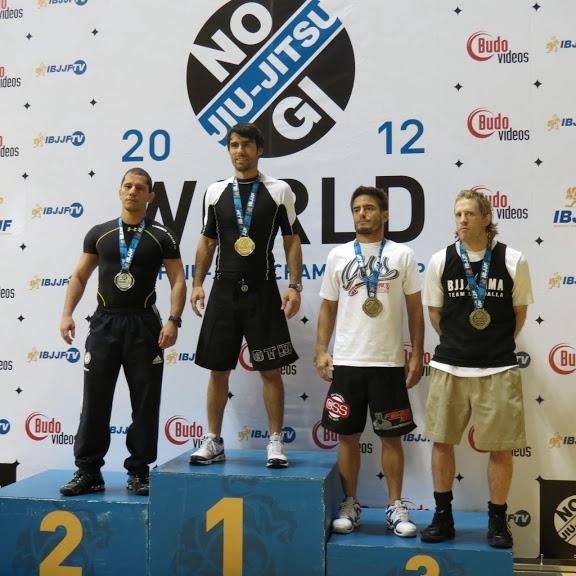 I began training Brazilian Jiu Jitsu in 2001 under Prof. Pedro Sauer, earning his blue belt from the world-renowned instructor. A year later, I relocated to Las Vegas for work and began studying with Amilcar Cipili (a black belt under Rigan Machado at the time). I eventually started training with Robert Drysdale and was awarded my black belt in June 2010 after placing third at the IBJJF Gi World Championships in the adult division at 38 years old.

I’m proud that, although I possessed an incredible will to win, I never used a steroid, PED nor Human Growth Hormone in my life. I honored the rules of fair competition and never looked for a short-cut. 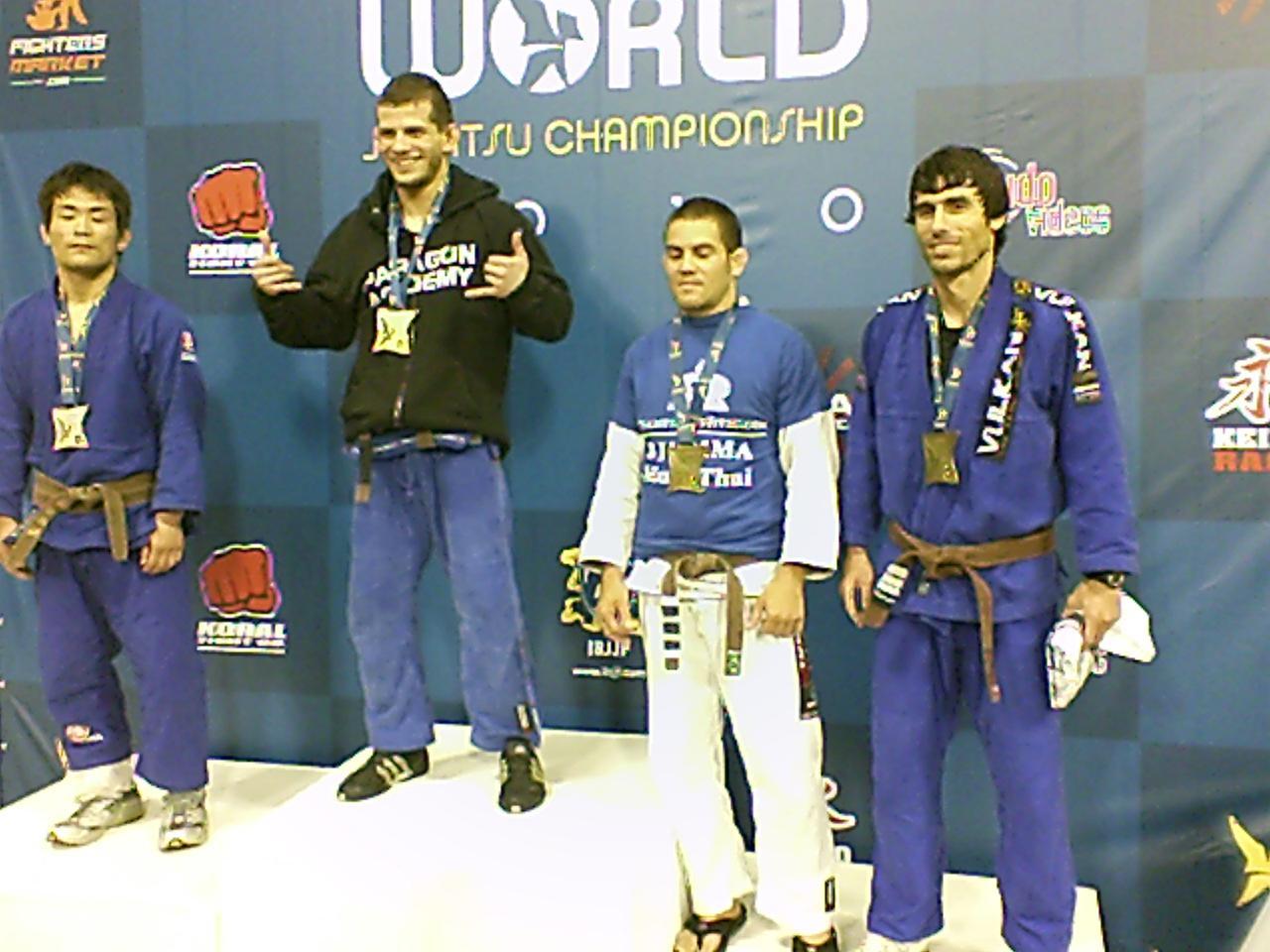 An incomplete list of my high school wrestling achievements: 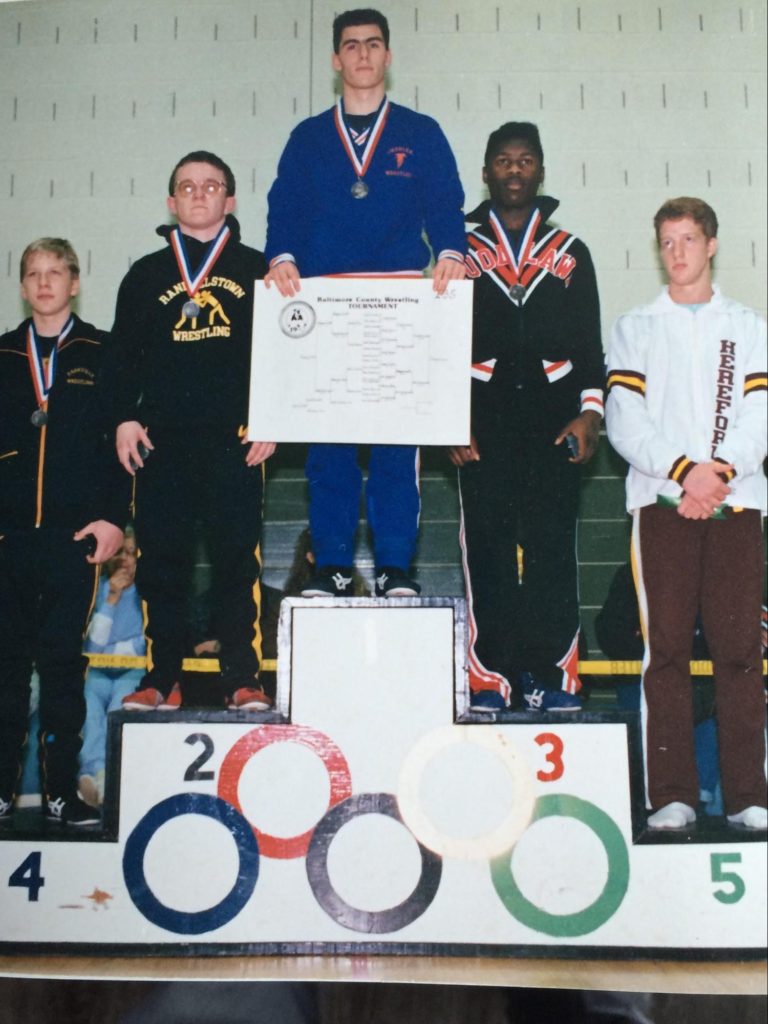 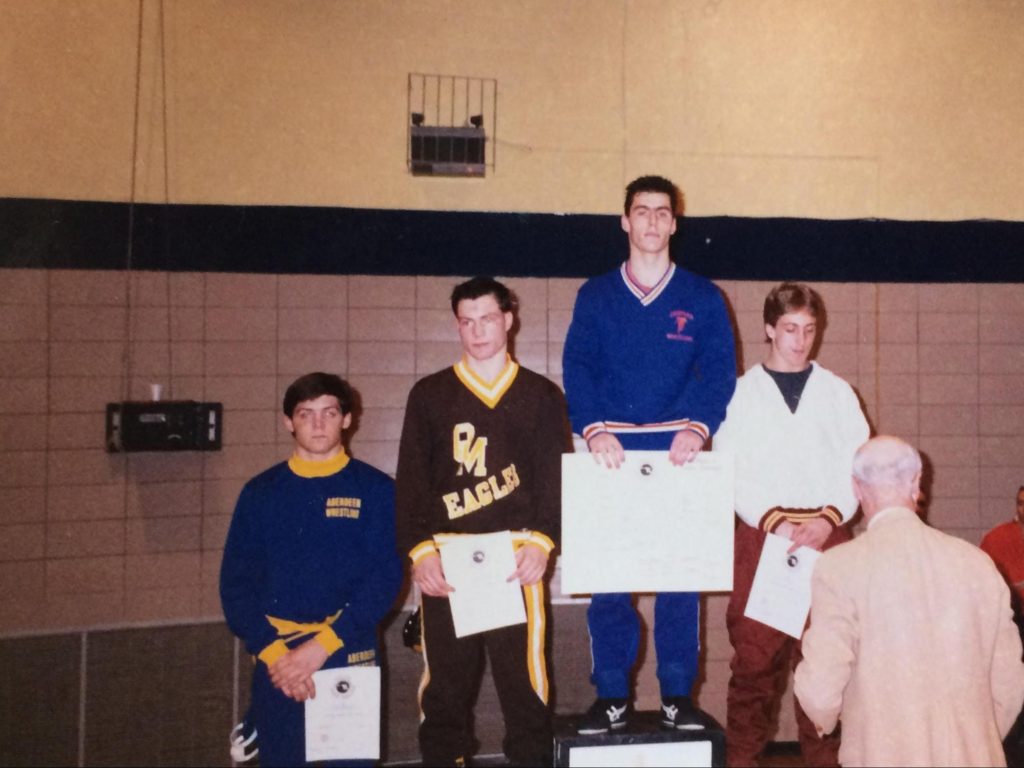 Frank attended the University of Maryland, practiced with the college’s Division I wrestling program, but his wrestling career was cut short by a major surgery that left a thick 27-inch scar down his right leg. 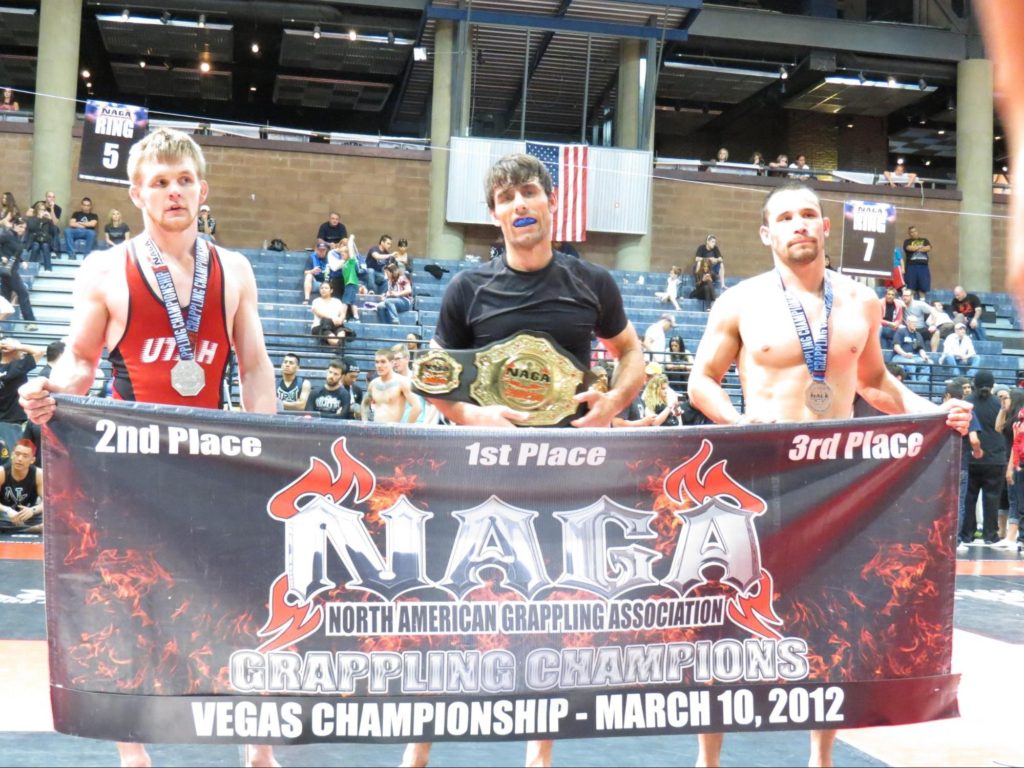 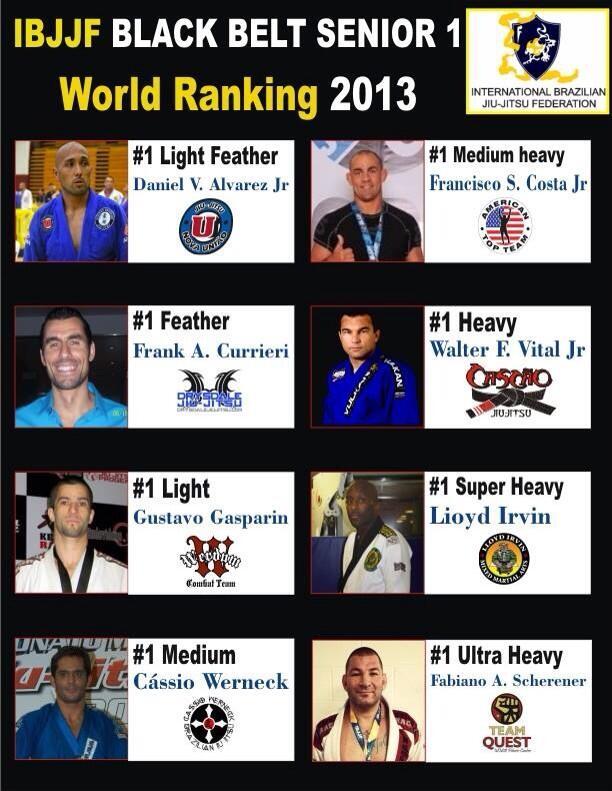 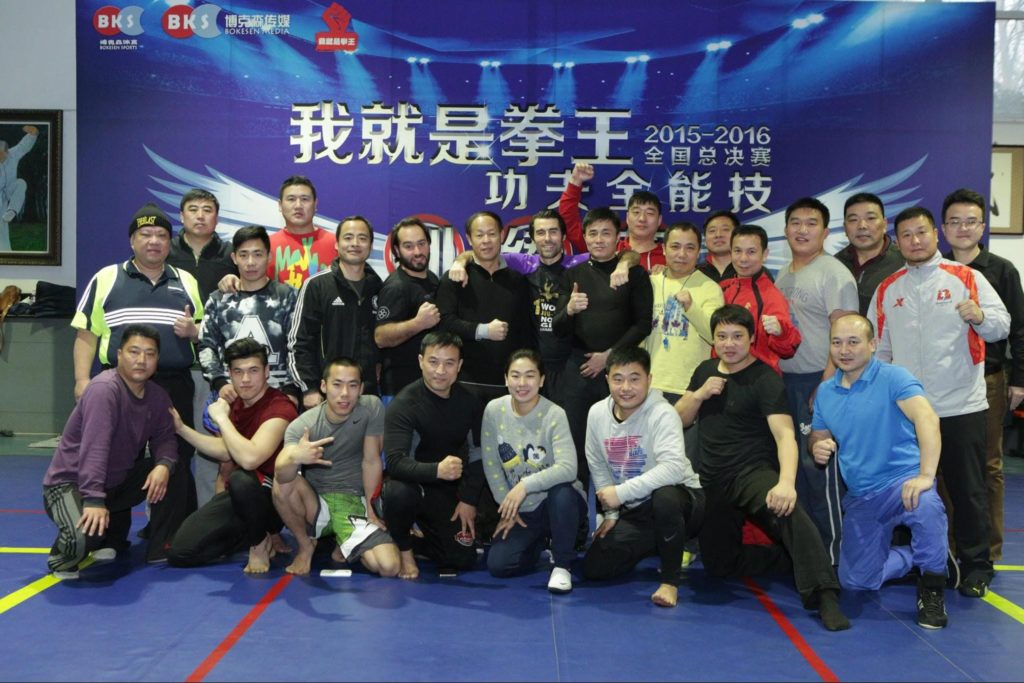 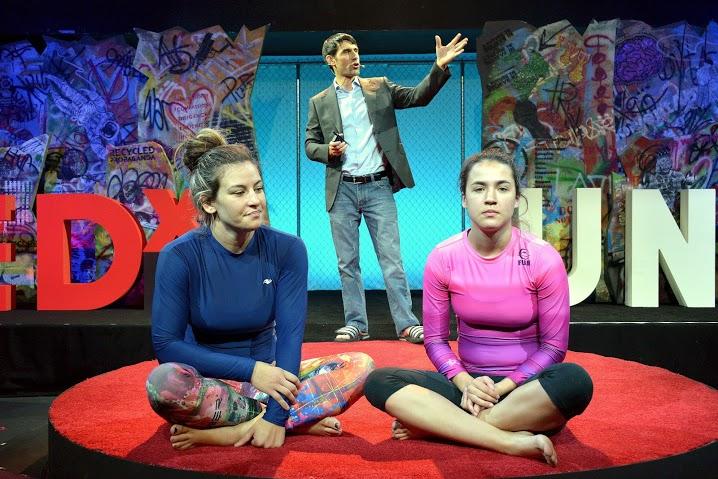 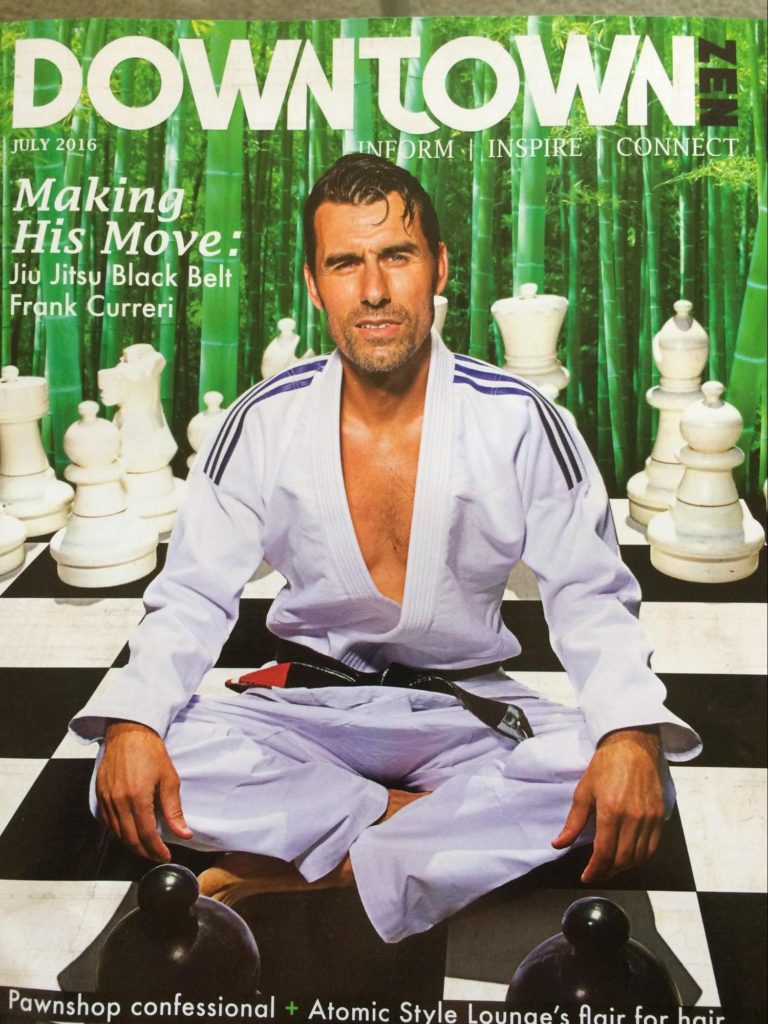 Featured on the cover of a Las Vegas magazine, talking about “Building a Better World With Brazilian Jiu Jitsu.”