Award-winning journalist Frankie Forza goes one-on-one with Randy “The Natural” Couture in a wide-ranging interview with this age-defying Renaissance Man.

(Before we dive in, sending out a big and special thank you to this exclusive interview’s sponsor, realtor extraordinaire Kathy Little, who since 2002 has matched more than 250 families with new homes throughout the Summerlin, Northwest and Southwest neighborhoods in the Las Vegas Valley. 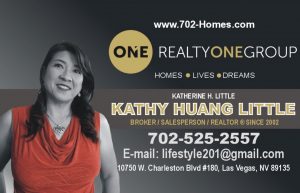 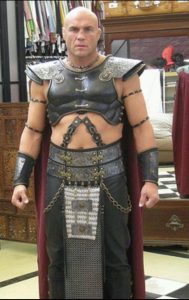 Recently, I sat down yet again with this late-blooming Renaissance Man for nearly two and 1/2 hours. The cagefighting legend and I covered a wide range of topics, including: 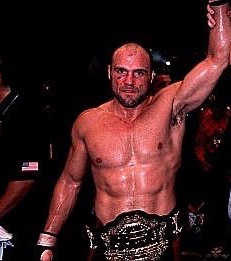 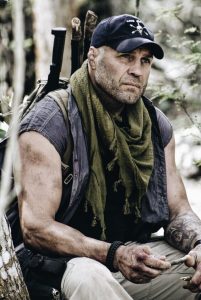 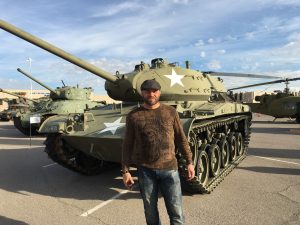 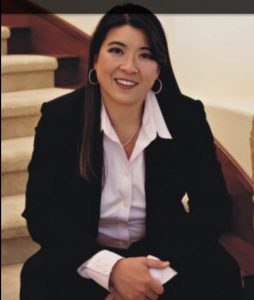